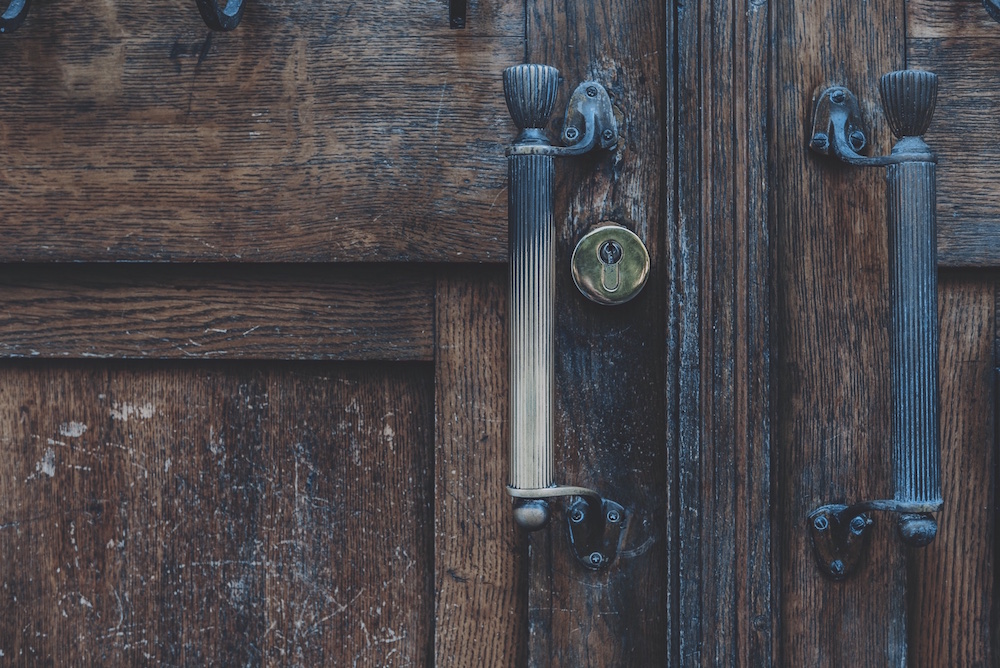 Today my stomach is in knots.

I’m finding it hard to let go of the details of torture, abuse, imprisonment and malnourishment from this week’s horrific story of the parents of 13 brothers and sisters, who held them captive in dreadful conditions in their Riverside County home.

“There are cases that stick with you, that haunt you. Sometimes in this business we are faced with looking at human depravity,” said Riverside County District Attorney Mike Hestrin when he announced the charges the parents are facing that could keep them in prison for life.

The only reason we know any of this took place is because one brave 17-year-old girl, who’d plotted her escape for two years, climbed out a window with a phone and told her story to police. I can only imagine what it was like for those first officers on the scene, finding children and young adults chained to their beds.

Reporters have swarmed the neighborhood to try to figure out whether there were any signs. But because the parents so carefully kept their kids from contact with anyone, it appears that no one heard, saw or suspected anything was amiss. The few encounters, when the children rushed away from a stranger, didn’t prompt any intervention. Even aunts have told the media they were prevented from seeing the family, so no one outside this nuclear family knew the horrors that were taking place next door.