Yes – You Can Control Your Actions 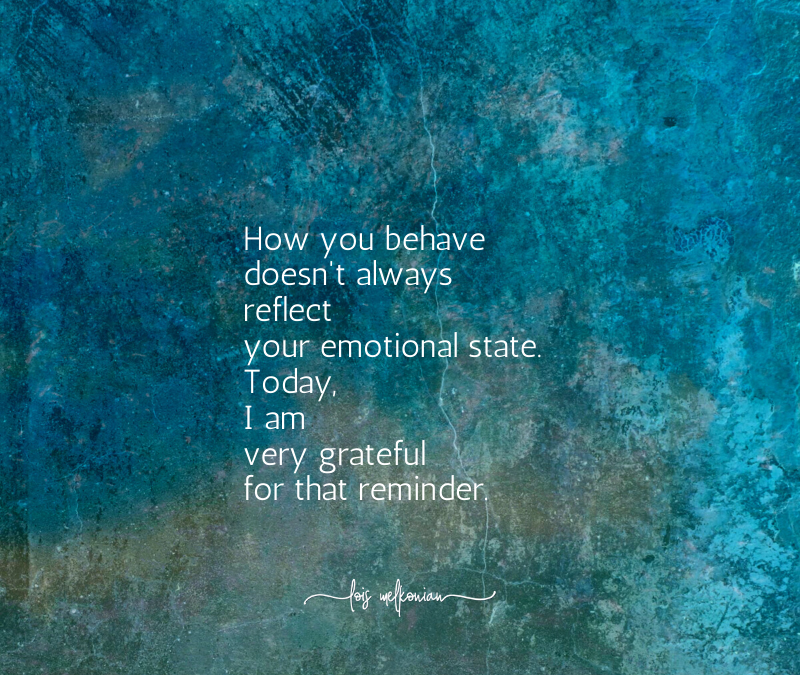 It’s your darn feelings that will get you.

Last night I watched the Cleveland Browns defeat the Pittsburgh Steelers – and seconds before the end of the game, all hell broke loose. Steelers quarterback Mason Rudolph was dragged to the ground by a defensive end Myles Garret. And that’s where it gets confusing. From our television vantage, it looked like Rudolph tried to dislodge Garrett’s helmet while they struggled on the ground. Instead, Garrett tore off Rudolph’s helmet and then used it to hit the top of Rudolph’s head. It was brutal. A melee ensued.

Garrett will most certainly be suspended for his inexcusable and violent action. After the game, here’s what he had to say,

“What I did was foolish, and I shouldn’t allow myself to slip like that…but a situation like that where it’s an emotional game…I allowed myself to fall into those emotions with what happened.”

As I turned off the TV and headed to bed, I couldn’t help thinking how easily something like this can happen.

It’s why every time you have thoughts or feelings of wanting to clobber someone and you DON’T respond in kind, you breathe a sigh of relief. You know what you were thinking, and you know you didn’t behave according to your feelings.

On this Friday, with challenging relationships and frightful weather and days of political hearings in your head, know that you can manage your thoughts and feelings:

As your heated feelings begin to subside, understand that your actions – which have the outward consequences in your life – are in your control.  You can make a decision to stop yourself from ‘acting out.’ Every time. It takes practice.

How have you managed your actions in a tough situation? Do that. Again.